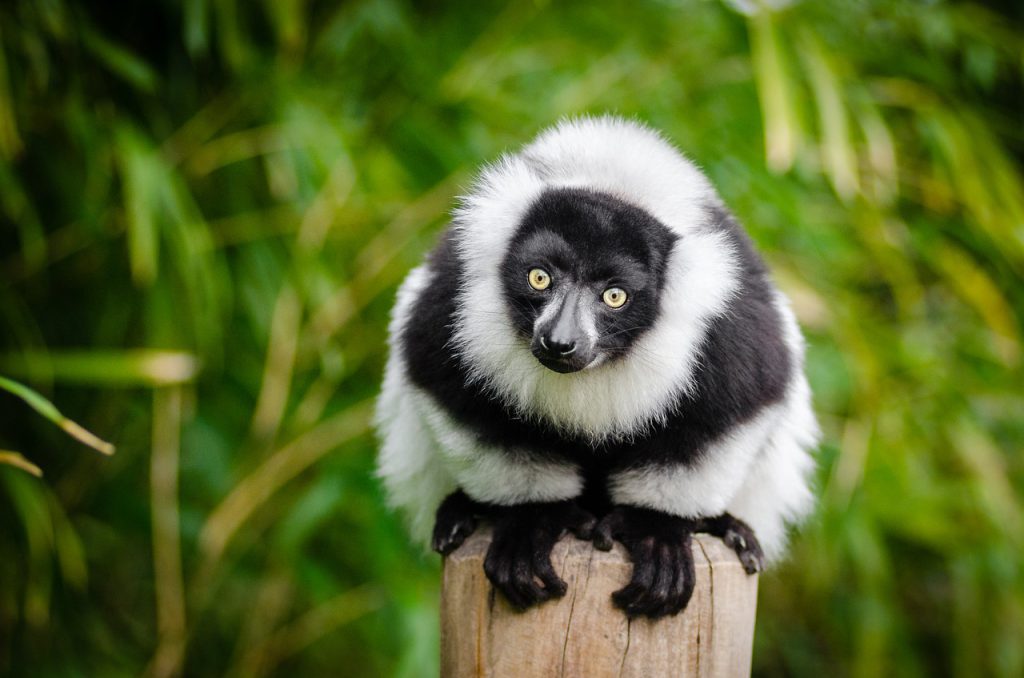 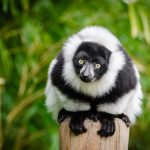 Madagascar lies 400 km to the East African coast, sits in the Indian Ocean. Separated by the Mozambique channel at the level of Tanzania, bisected by the Tropic of Capricorn at Tulear. Madagascar is the fourth largest island in the world after Greenland, New Guinea, Borneo and Australia with its 592000 sq km (equivalent to France, Belgium and Luxembourg combined) and 5000 km coastline. 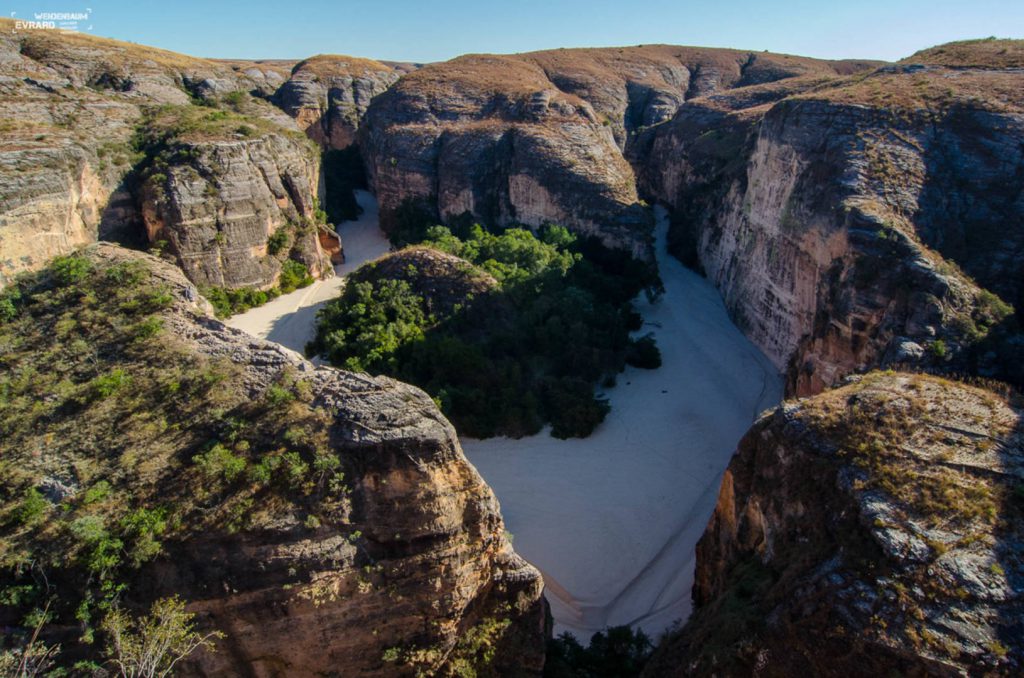 Madagascar is famous for its unique wildlife. Understanding where all of Madagascar’s fauna and flora species came from requires understanding Madagascar’s own geological history. One hundred and seventy million years ago, Madagascar was landlocked in the middle of the supercontinent Gondwana, sandwiched between land that would eventually become South America and Africa and the land that would eventually become India, Australia, and Antarctica. Through movements of the Earth’s crust, Madagascar, along with India, first split from Africa and South America and then from Australia and Antarctica, and started heading North. India eventually smashed into Asia — forming the Himalayas in the process — but Madagascar broke away from India and was marooned in the Indian Ocean. Its species are a mix of those that have been living and evolving there for many tens of millions of years. 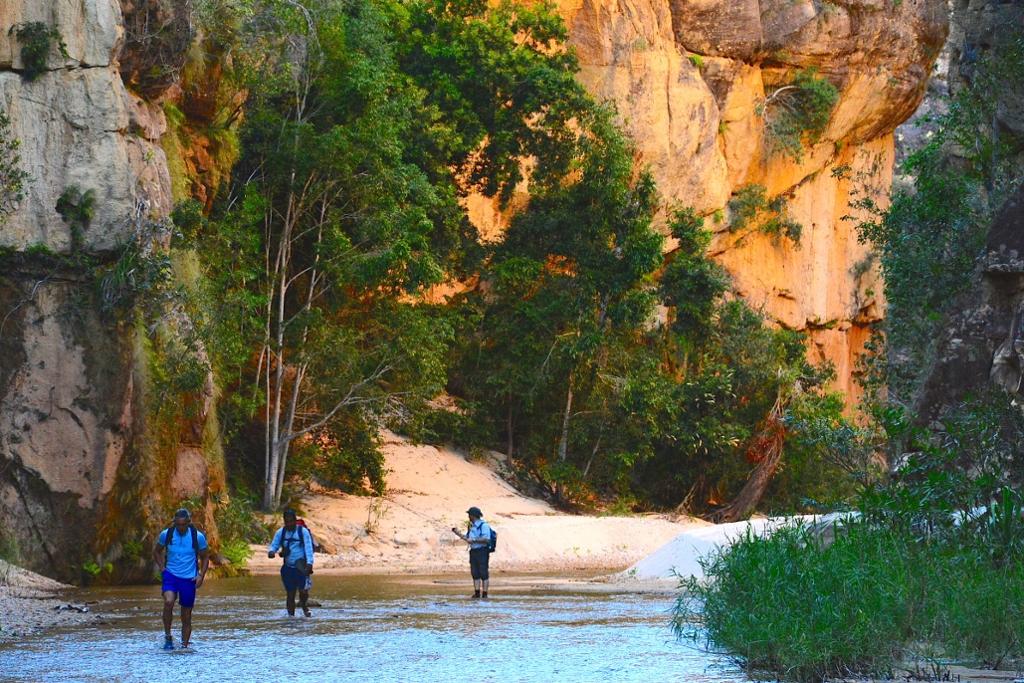 Madagascar is referred as the naturalists paradise because it has the highest biodiversity on the planet. Approximately 90 percent of all plant and animal species found in Madagascar are endemic. The island has been classified by Conservation International as a biodiversity hotspot. All of its 7 species of carnivores are endemic, of which the most representative are lemurs, including 100 species, several families of the 285 inventoried bird species are endemic. As for reptiles and batrachians, 95 % of the species are as well endemic. Two third of the known chameleons in the world are found in Madagascar. The island also has a rich invertebrate fauna including earthworms, insects, and spiders. All of the terrestrial snail species are endemic as well… 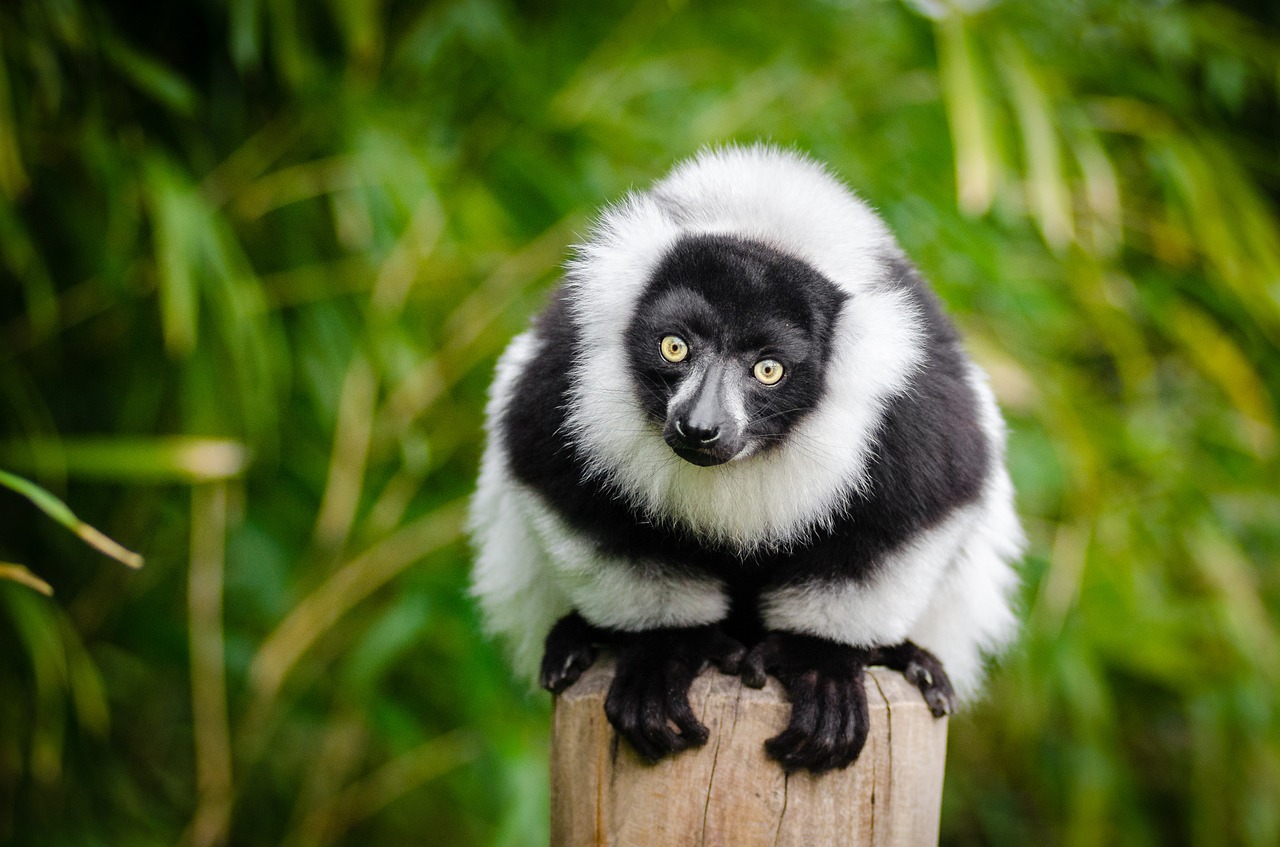 Tre is also an Asian and Arab element to the population. This reflects how Arab merchants came here over the centuries, such as the ancestors of the Arabic Antaimoro people in the East and the darker-skinned Sakalava in the West. The Malagasy language contains some Bantu/Swahili words.

Today, there are around 18 different ethnic groups living on the island. Despite ethnic differences, Malagasy people share a common culture (practised with regional differences) and language.

In spite of few dialectal variants, Malagasy is the national language, and the one spoken by the Merina (people from highlands) was chosen as the official language. Madagascar is a great family of French speaking countries. 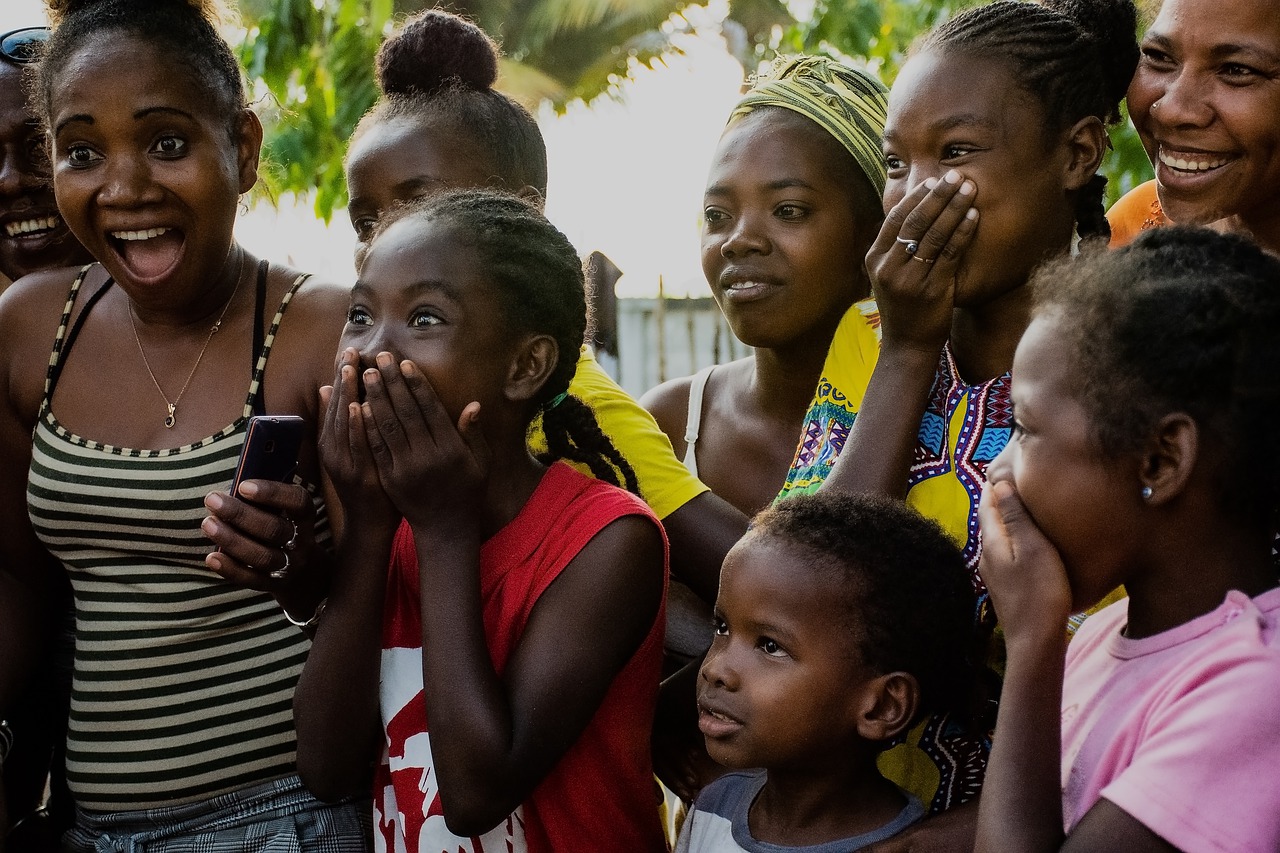